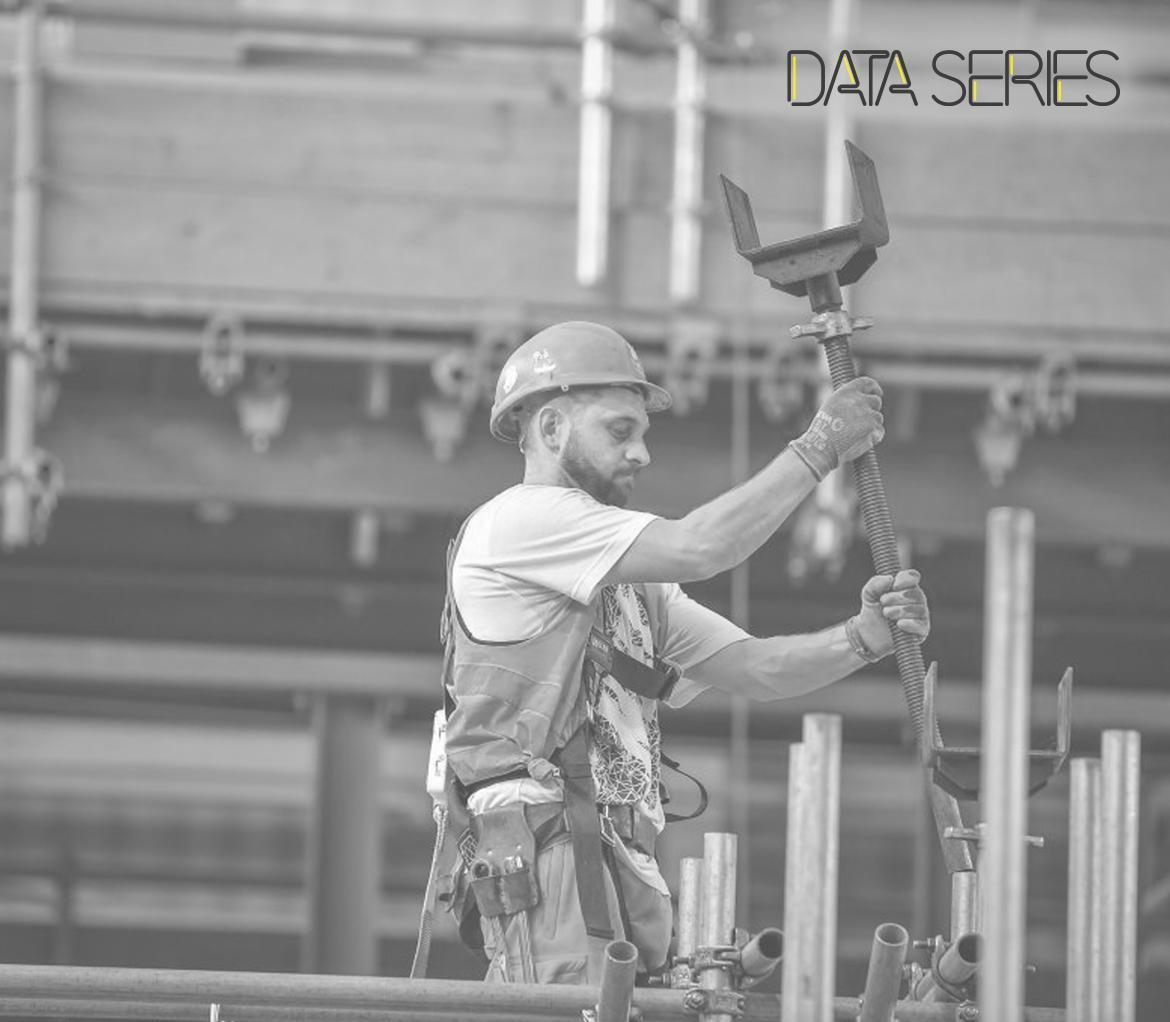 New research from debt advisory specialists, Sirius Property Finance, reveals that the UK government’s Levelling Up Home Building Fund is unlikely to provide enough funding to provide loans to all of the nation’s small and medium sized (SME) developers.

Boris Johnson’s UK government has launched the development finance fund in order to help SME developers increase their home building efforts in order to “bolster house building and diversify the market”. But what exactly is the Levelling Up Home Building Fund, and to what extent does it benefit the UK’s SME developers?

The initiative will see government loans given to SME developers to help fund new residential-led development projects across the UK with the rationale being that smaller firms often struggle to get adequate funding from private lenders who are more keen to lend to the country’s biggest developers.

To be eligible for the loans, SMEs must be a UK-registered corporate entity or limited liability partnership (LLP), must have majority control of the site they plan to build on, and must be planning to build or refurbish at least five homes. Refurbishments must, however, focus on units that are uninhabitable at the point of application.  Furthermore, the government insists that projects must be located in England, be “financially viable”, and be in a position where progress would be much slower or altogether stall without the additional finance.

The fund boasts a total pot of £1.5 billion and the minimum loan that SMEs can apply for is £250,000. With an estimated 2,500 SME developers in the country, it works out that there is £600,000 available for each. However, current market data show that firms are typically applying for loans between £2 million and £5 million.

Even working with just that minimum value of £2 million means that the £1.5 billion pot can only stretch to cover 750 SME developers, leaving an estimated 1,750 SMEs without finance. Of course, not all firms will borrow as much as £2 million, and some may not apply to borrow anything at all, but if the government is serious about helping SME developers and, thus, helping the UK economy ‘Level Up’, they need to pledge far more than £1.5 billion. A figure of £5 billion would at least cover every SME taking a loan of £2 million.

Developers who take a loan will, of course, be subject to interest and fees. The government states that it will charge firms an ‘arrangement fee’ and that interest will be charged at ‘commercial rates’. It is estimated that the arrangement will have a value of 1-2% of the loan value, and that the interest rate will be around 4%.

So it’s reassuring to see the government recognise the role SMEs play in achieving this balance within the sector, offering additional support via the Levelling Up Home Building Fund.

However, based on the size of the fund in relation to the sums being borrowed, it seems as though the amount of funding is, as it stands, inadequate. While some help is certainly better than no help, the government has some ambitious plans to fulfil in levelling up the nation and our SMEs are likely to be one of their best tools in achieving these plans.”