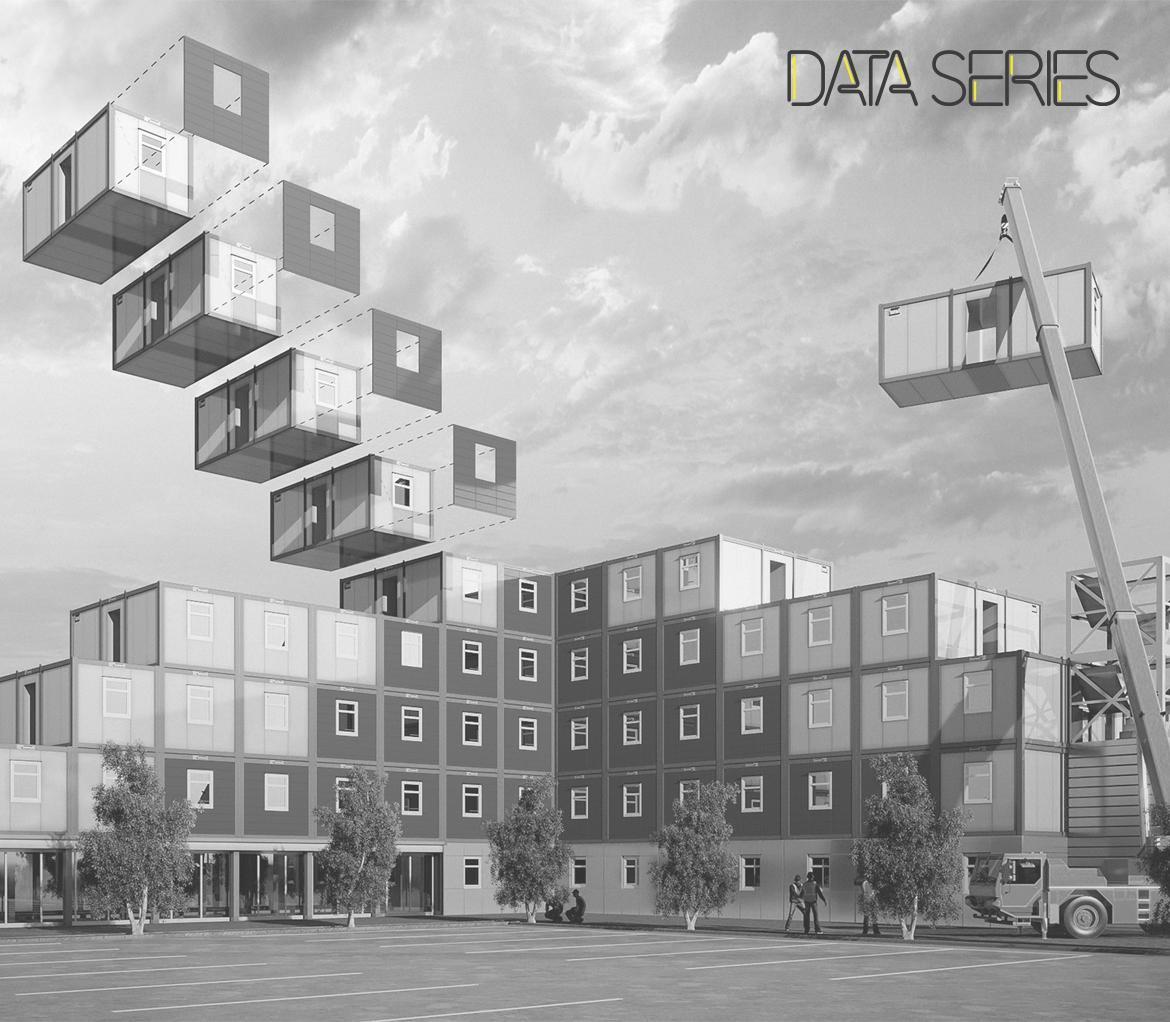 On average, the estimated annual interest on development finance sits at approximately five percent per annum – around 0.42% per month.

Based on the loan amount of £5m over one year, property developers opting for the traditional route to build would see £252,000 paid in interest in over just 12 months.

Opting for the modular build route could see construction complete 30% to 50% quicker than a traditionally built development.