Demand for credit surges amid rising costs while mortgage approvals slip back. 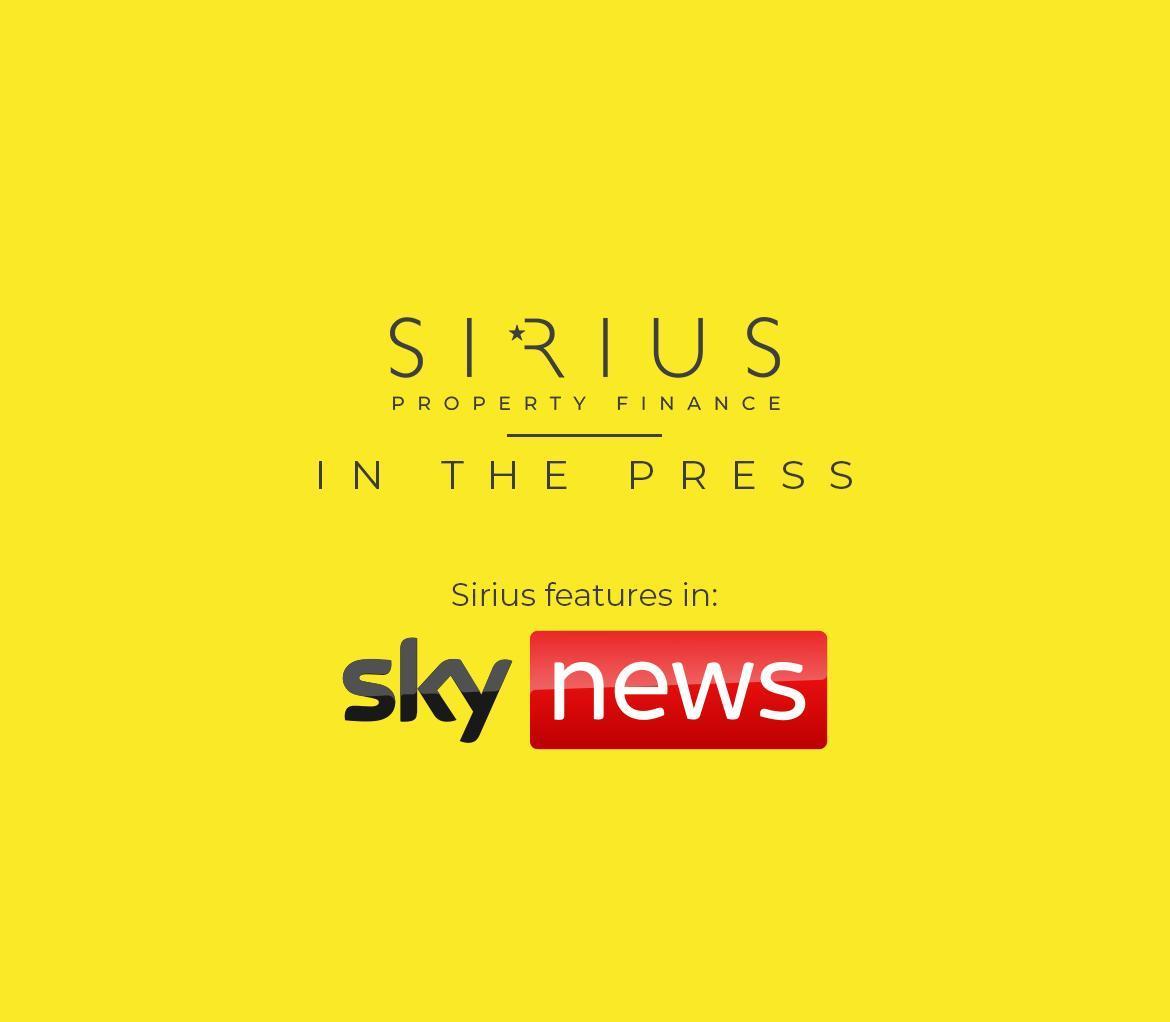 Demand for credit surges amid rising costs while mortgage approvals slip back.

Managing Director of Sirius Property Finance, Nicholas Christofi, said: “The combination of a stamp duty holiday wind down and, more recently, premature fears around an increase in interest rates, were both widely predicted to dent mortgage approval levels towards the back end of this year. So today’s figures will come as no surprise to anyone.

“They certainly aren’t a reason to panic and mortgage approval levels in October are only marginally lower than the monthly average seen over the last five years.

“While an increase in rates is likely to materialise early next year, the cost of borrowing will remain very low and so we don’t anticipate any significant drop in buyer demand as a result.”

Samuel Tombs, chief UK economist at Pantheon Macroeconomics, said he expected households to continue squirrelling money away in the coming months despite the slowdown in saving.

He said: “Households set aside into savings accounts in October the smallest sum since the pandemic began, though the emergence of the Omicron variant likely will ensure that they remain cautious over the coming months.”